0755-25643421
[email protected]
Home > News > News > Port of Los Angeles: Thanks to Ningbo Zhoushan Port, our cargo flow has not been affected by the Shanghai lockdown

Port of Los Angeles: Thanks to Ningbo Zhoushan Port, our cargo flow has not been affected by the Shanghai lockdown

Port of Los Angeles: Thanks to Ningbo Zhoushan Port, our cargo flow has not been affected by the Shanghai lockdown

"I don't think there will be a big drop in (cargo volumes) in the short term," Seroka said. "More likely, as I've shared before, we may see volumes remain relatively flat for now, but see a quick rebound after Chinese port cities such as Shanghai end their lockdowns." 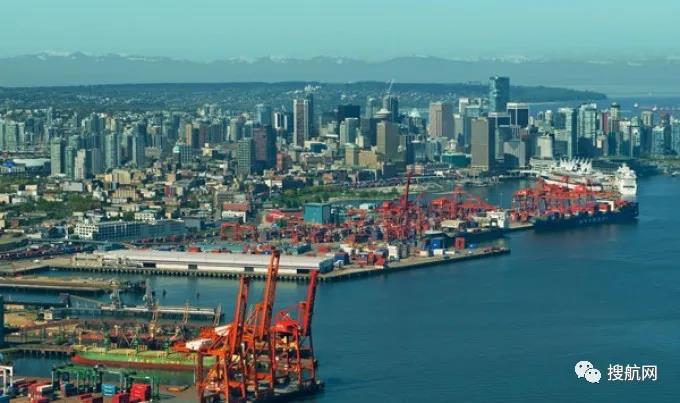 Seroka said the Port of Los Angeles is not seeing any significant impact so far, although the lockdown in some parts of China has caused production disruptions and supply delays. Because the port is cooperating with Ningbo-Zhoushan Port to maintain the normal and smooth flow of goods.

Seroka further introduced that "the relevant person himself in charge of (Ningbo Port) is ensuring that, especially the cargo on the trans-Pacific route near Southern California is given priority." 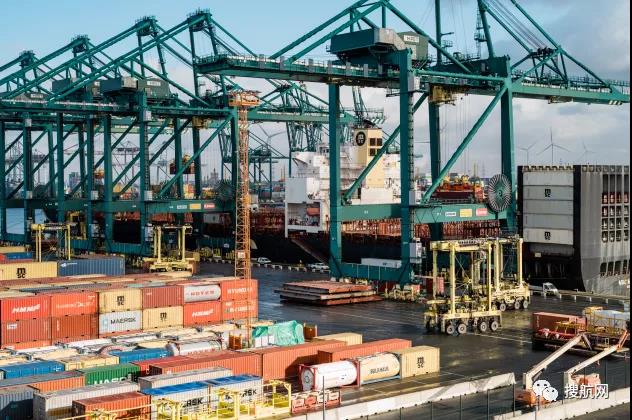 In April, Ningbo Zhoushan Port strengthened its linkage with shipping companies, and met the growing demand for space and empty containers brought by logistics and transshipment through new routes, increased shipping space, and adjustment of empty containers. In April, the number of container routes in the port increased to 297, reaching a record high; the volume of imported empty containers increased by 50% year-on-year.

But Seroka also said that despite the steady flow of goods, shippers were still affected by the ongoing lockdown in China. Ford, for example, reported that more than 50,000 vehicles were waiting for semiconductor components to be installed as a tight supply slowed its assembly line. According to the company's first-quarter earnings call on April 27, the company adopted the use of fast shipping lanes to advance supply and mitigate supply chain disruptions in China caused by the outbreak.

While the impact is not immediately apparent, Shanghai's lockdown has been in place for more than six weeks, and it remains uncertain what further impact the disruption will have on Southern California ports and global supply chains.

"There are a lot of things we don't know," Seroka said. "If the lockdown continues further, deep into May or June, we're going to have to deal with those issues."

Previous : Trade wars don't benefit anyone, it's time for the US to reconsider and remove tariffs sooner rather than later
Next : Brazil has announced cuts in import tariffs on 11 items