Sunny Worldwide logistics information sharing: too difficult! Lottery booking! $10000 ocean freight! One box is hard to find! One cabin is hard to get!

Sunny Worldwide logistics information sharing: too difficult! Lottery booking! $10000 ocean freight! One box is hard to find! One cabin is hard to get!

According to the latest information of Sunny Worldwide logistics,

One box is hard to find! One cabin is hard to get! Now the theme of this industry has become!

Recently, the China Europe Express has been swaying numbers and booking space, and the sky high sea freight of US $10000 has swept the screen of friends in the industry. All the discussions have highlighted the hardships and difficulties of foreign traders. 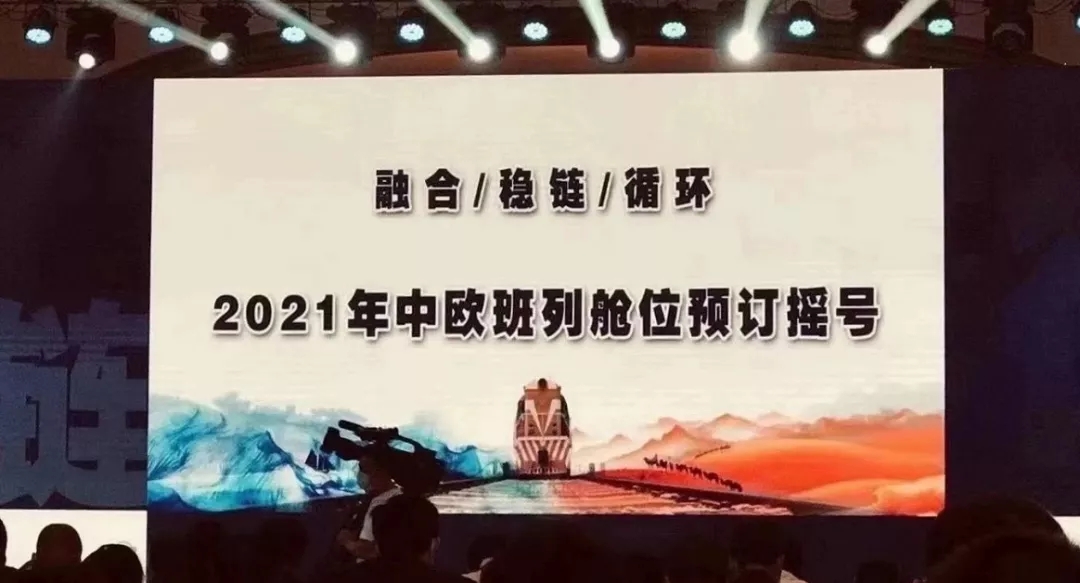 We've all seen house lottery, car lottery, degree lottery Booking space and lottery! I believe many people have heard about it for the first time, but it seems that it really happened.

It is reported that at the meeting, 12 train platform companies, such as yixinou, issued a total of 2000 class seats by lottery, and the representatives attending the meeting were scrambling to book.

In the course of shipping reservation, each freight forwarder participating in the meeting can only book 3 routes and 20 shipping spaces at most. When the total amount of booking space exceeds the amount of available space, the lottery is needed.

The winning enterprises are not getting the actual shipping space, but can give priority to the booking right within the agreed time.

As of November 5, 10180 trains have been operated this year, setting a new record. 927000 TEUs have been transported, up 54% year on year. The comprehensive heavy container rate has reached 98.3%, reaching 21 countries and 92 cities in Europe.

Affected by the continuous impact of the hot market, part of the line booking space is 6 times the actual line! 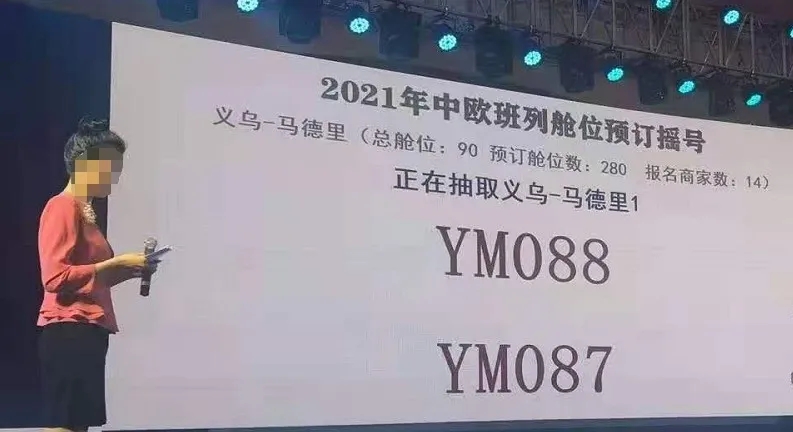 It can be said that the beginning of the lottery for the reservation of China Europe Express is the contradiction between the urgent need of foreign trade for export capacity and the lack of transport capacity, which leads to the re allocation of resources according to the market demand, and the lottery came into being.

In the face of container shipping shortage, warehouse explosion, container dumping, freight skyrocketing Will there be lottery booking in shipping market? We can't imagine! 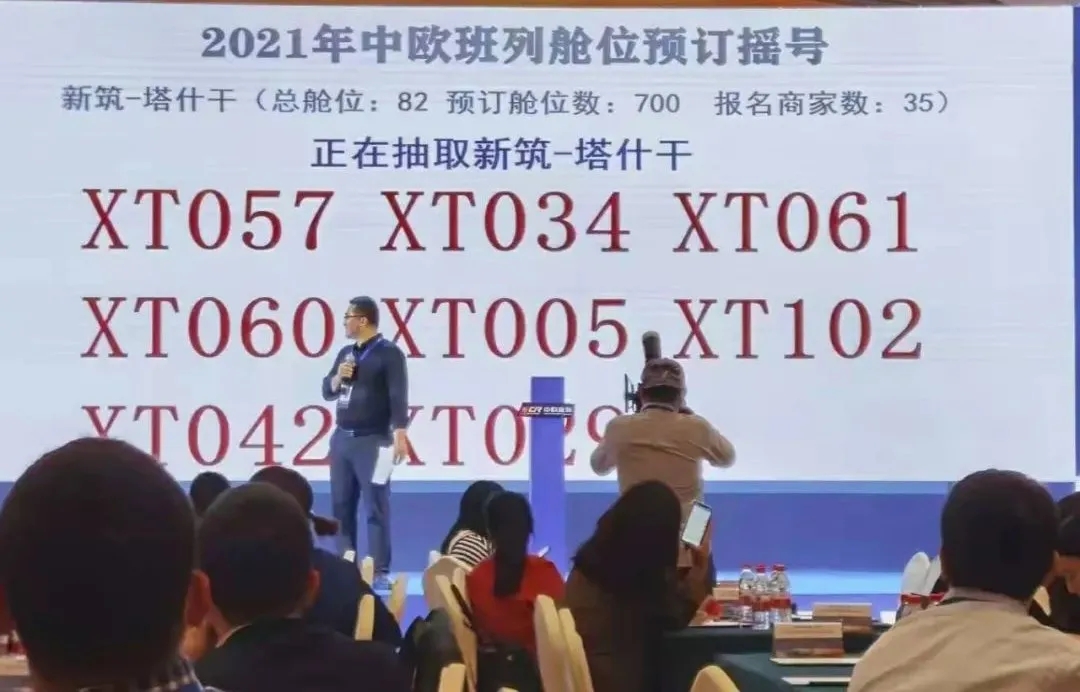 10000 US dollars of skyrocketing freight

Recently, the media reported that a 40 foot high container from a liner's salt field to algesilas, Spain, quoted a sky high price of US $10000!

Under the contradiction between supply and demand is the soaring price. China's export container price index released by Shanghai air exchange soared from below 850 points in May to 1107.28 points on November 13, setting a new high in recent years.

The container is in a frenzy, and it is difficult for regulators to stop the price rise. The industry believes that the tight supply of containers will last at least until the first half of next year. Export enterprises and freight forwarders will continue to bear the cost pressure for a period of time, while the upstream shipping companies and container manufacturers still have a period of dividend to eat.

"To some extent, there is no upper limit on freight, which depends on how much the shipper is willing to pay for the shipment."

It is difficult for the current situation of the shipping market to ease up this year.

It's hard to find one box in China. Where are the boxes

At this time, in large ports such as Qingdao, Lianyungang, Ningbo and Shanghai, due to the extremely lack of containers, the berthing operation of ships is delayed and the ports are under pressure. However, on the other side of the ocean, many ports in Europe and the United States are facing serious congestion due to the surge of containers.

The main reason for this situation is that the epidemic has affected the normal flow of Global trade. It is expected that after the epidemic situation is controlled, the situation that one box is hard to get in China will gradually disappear.

But looking at the international market, it is not difficult to find that the global market is seriously uneven.

According to the American port Truck Transportation Association (HTA), 10000-15000 containers have been stranded at the terminals in Los Angeles and long beach ports alone, leading to a "near complete paralysis" of cargo transportation in Los Angeles and long beach ports; West Coast ports and Chicago are also at a loss for the large number of empty containers brought about by the surge in imports.

For the reason of the recent boom in the consolidation and transportation market, industry insiders said it was the result of multiple factors. On the one hand, affected by the global epidemic situation, demand in the first half of the year was suppressed, and many businesses had the need to replenish their inventory; on the other hand, a large number of epidemic prevention materials were exported, and the demand for home shopping in overseas markets increased.

CIMC said in a recent investor survey: "at present, our container orders have been arranged around the Spring Festival next year. The demand of container market has increased significantly in recent years. The reasons are as follows: firstly, affected by the epidemic situation, the export containers are scattered all over the world and the flow is not smooth; secondly, the foreign governments have introduced the epidemic relief plan and other financial stimulus, which leads to the strong performance of demand side (such as living and office supplies) in the short term, and the housing economy is booming. Current judgment

Previous : Nearly 15,000 containers are trapped in the terminal, American truck drivers call for demurrage exemption
Next : The number of flights between China and the United States will be increased to 20 per week, with one-third of flights disappearing due to the outbreak